WAHTN Network > CCI Program > About Us > Our People 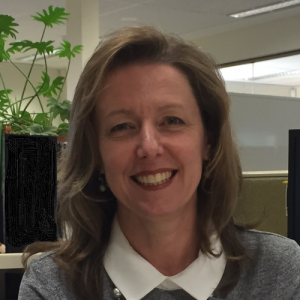 Deb is the Head of the CCI Program and is responsible for implementing a state-wide consumer and community involvement program across the WA Health Translation Network’s partner organisations.

Deb has worked in the public health and prevention space at all levels of government – Federal, State and Local – and not for profit sectors to contribute to the health and well-being of communities. She has worked to capture the voices of all parts of community including access and inclusion, Aboriginal and Torres Strait Islander people, culturally and linguistically diverse communities, children and young people, mental health, health and community services. Deb has been the Chair of Advisory Groups in both NSW and WA connecting community, government and well-being. As a member of the NSW Commission for Children and Young People’s Deb was involved in the NSW Parliamentary Inquiry on Children and the Built Environment. She was also a representative for the WA Local Government Sustainable Health Review.

Deb is passionate about policy and advocacy, making a difference in communities and turning theory into practice. Bringing people together to partner and collaborate for great outcomes is what she loves to do and her capacity for strategic thinking and planning enables her to work at all levels of government, not for profit and community. 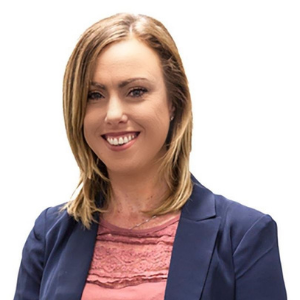 Briony is Consumer and Community Health Research Network’s Events Officer and joined the team in January 2017. Briony has held purchasing, finance and administrative roles within the University of Western Australia’s Faculty of Health and Medical Sciences since 2015. Prior to this she held roles within the sales industry.

Briony’s role within the Consumer and Community Involvement Program is to plan and organise all events which the Program is requested to run for our various Partner Organisations. She also provides administrative support to the team, and to the Head of Program, Debra Langridge. 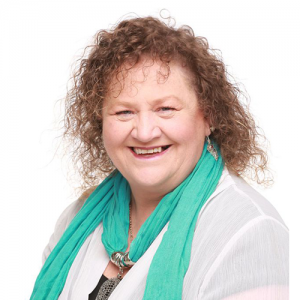 Kerry joined the team in August 2019 as the Consumer and Community Involvement Support Officer bringing with her over 15 years of involvement in the area of consumer advocacy.

Kerry supports the Consumer and Community Involvement Coordinators with the day to day administration of the Program and recruits consumers and community members for the open involvement positions. She is the connection between our consumers and our researchers, contacting consumers about their applications and assisting researchers with the process of choosing who they work with.

Kerry’s background is with Arthritis and Osteoporosis WA as their Kids Camp Coordinator and has also been a Support Group facilitator for over 20 years. She is a Loric Self-Management Facilitator and is a member of various committees, including the Musculoskeletal Health Network. Kerry recently retired from the Fiona Stanley Hospital Consumer Advisory Committee after 6 years on the Council, with the last four as their chair. 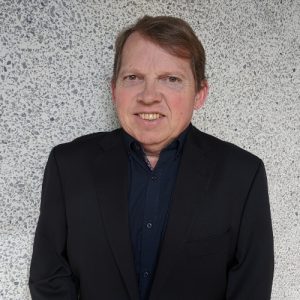 Ben brings over 15 years of advocacy experience to the role. He’s worked with Arthritis Australia as a consumer advocate and between 2011 – 2015 work in primary health care organisations supporting patient driven, evidence based, multidisciplinary care. Ben has been a consumer representative in state and national committees and was the first patient to be appointed a National Coordinator by the World Health Organisation initiative, the Bone and Joint Decade 2000 – 2010. As a patient research partner he’s worked for nearly two decades in local, national and international research projects.

His current role enables him to utilise all his experience and evidence based best practice models to improve collaboration between researchers, health consumers and the community. The results enable increased levels of involvement from health consumers and community, more relevant health research, plus increased rates of translation into health service delivery. 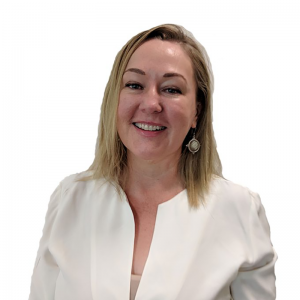 Corinna is the Consumer and Community Involvement Coordinator at Notre Dame University Australia. She works with researchers to develop and expand consumer and community involvement initiative across these organisations.

Corinna completed her degree in Anthropology at the University of Western Australia, with a particular focus on medical anthropology. Since graduating she has worked nationally as a patient advocate in paediatric cancer support, as well as qualified and volunteered as a telephone counsellor for Lifeline. She has also completed further training through Monash University in Human Research Ethics.

She’s served as a lay member of the Peter MacCallum Cancer Hospital Human Research Ethics Committee (HREC) and also for the Ramsay Healthcare HREC. Previously Corinna served on the Steering Committee for the Monash University’s Bariatric Surgery Registry, which is the Safety and Quality Registry overseeing all Bariatric Surgeries for Australia and New Zealand.

Corinna also brings a migrant voice to the table, coming from a non-English speaking background. She understands and strongly supports the inclusion of listening and understanding the needs of all people, knowing everyone deserves an equal voice. 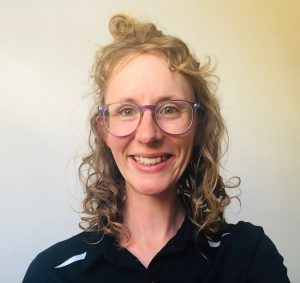 As a CCI Coordinator, Kat works within the University of Western Australia. Here she supports collaboration and the development of meaningful relationships between health researchers, consumers, and the community.

With over 10 years’ experience in community focussed roles, including working within local government and not-for-profit organisations, Kat has worked closely with vulnerable and at-risk communities.

In addition, she brings an advocacy and education focus through her time working as a naturopath, one-on-one with different health issues along with community-based nutrition workshops. Kat is currently studying a Bachelor of Health Promotion at Notre Dame University, aligning her passion of accessible and inclusive health and community services.